In August 2008 at an annual meeting of ASPG the process of establishing a marketing levy commenced with a formal motion carried by a majority of members. Government requirements for levy establishment is a very involved process, to pay for costs involved ASPG grower members set up their own levy on the sale of planting material. A consultant was employed to guide the process. Following considerable consultation over four years within the sweetpotato industry the formal levy process commenced in April 2012. In November 2012 the levy proposal ballot was conducted by the Australian Electoral Commission with 92% of growers voting in favour of a marketing levy.

It took another three years before the regulation to implement a sweetpotato marketing levy was signed on 10 December 2015 with the levy starting 1 January 2016. Between 2012 when the vote was taken to 2016 there was a change of government and opposition from the then management of AUSVEG to the levy had to be negotiated;.

All up ASPG paid over $100,000 of their own funds in development of the marketing levy.

Hort Innovation is responsible for investing the sweetpotato marketing levy (in $2019/20 over $1 million collected) into a range of activities to drive frequency of purchase and consumption. The marketing program aims to keep sweetpotato top-of-mind for consumers and has a focus on communicating the versatility of sweetpotato. This is achieved through a range of activities including a media campaign, in-store sampling, social media and public relations.

For information on how the sweetpotato marketing funds are spent in Hort Innovation click on https://www.horticulture.com.au/growers/sweetpotato-fund/ 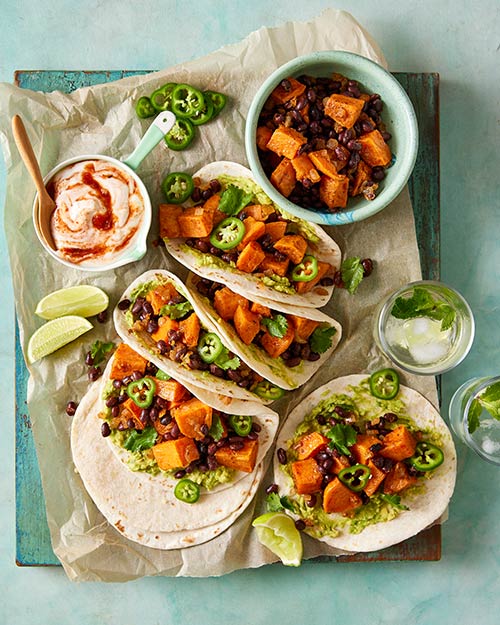 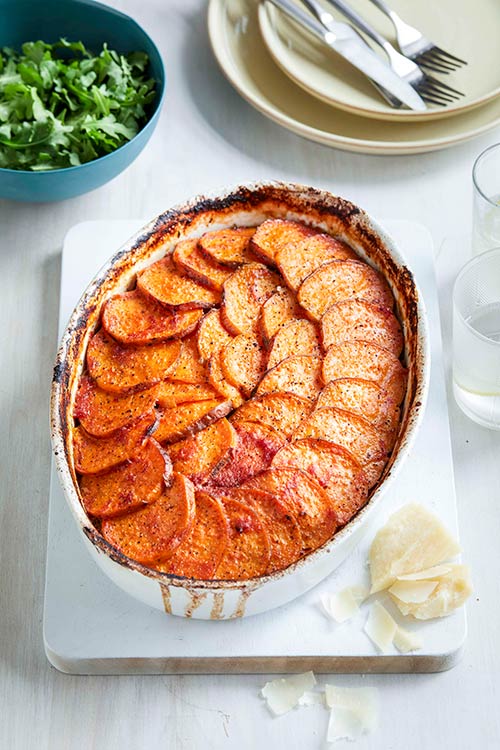 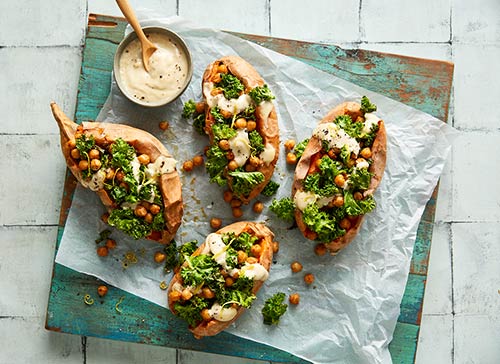